This month’s Calendar Challenge inspiration comes from waiting around for hours for something to happen – also known as fishing. 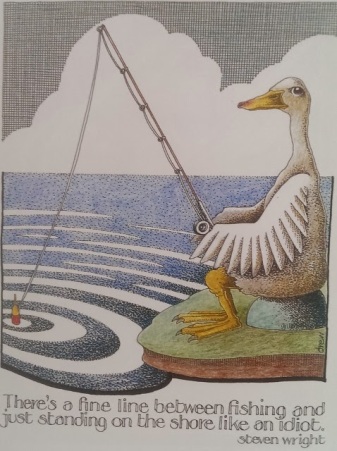 I went fishing once. I caught a small reef shark off Mission Beach in Queensland (Australia) when I was in my teens and having shrieked with fear and promptly dropped the fishing rod for someone else to deal with, I decided that perhaps the whole waiting patiently deal was not at all worth it.

I played golf once too. Surrounded by advice at the first tee, I wiggled and kept my eye on the ball and swung the club as instructed. And I smacked that little white ball right down the middle of the fairway to achieve a birdie (that’s one less than par for the uninitiated). Nothing to this I thought as I collected my ball from the hole. And things went downhill from there, with both my beginner’s luck and my patience running out by holes two and five respectively.

Apparently patience is a virtue and good things happen to those who wait.

I tried to apply these guiding principles to skiing in my mid-twenties. I’d been when I was twelve and after three days of valiant effort graduated to the next class, promptly hurt my ankle and spent quite some time sitting in the snow waiting for help and then sitting around the chalet waiting for everyone else to come back. I was twenty-five before the opportunity arose again (how’s that for patience!) and this time it only took an hour before it was ski-do to the rescue again.

So I’ve decided that there are times when it’s infinitely preferable to be the idiot standing on the shore. 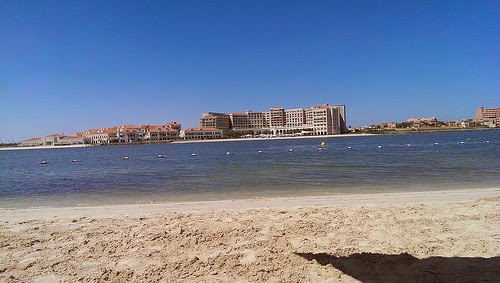 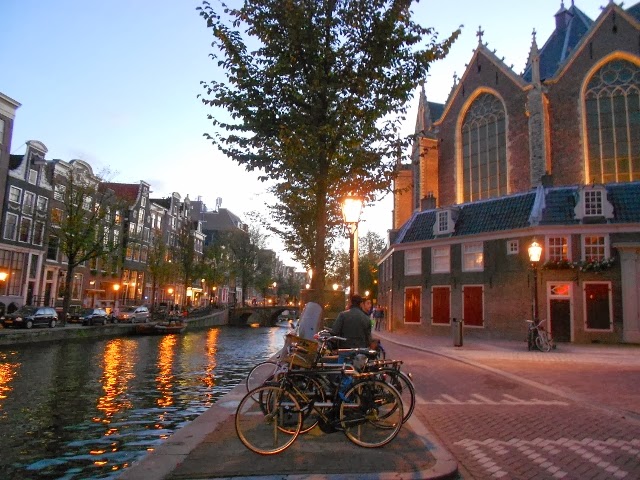 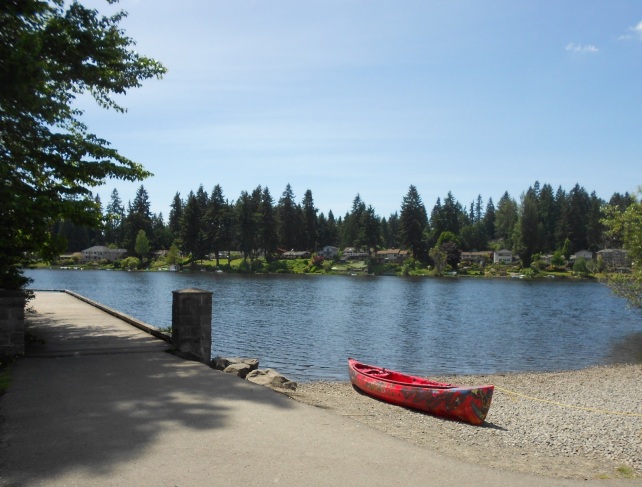 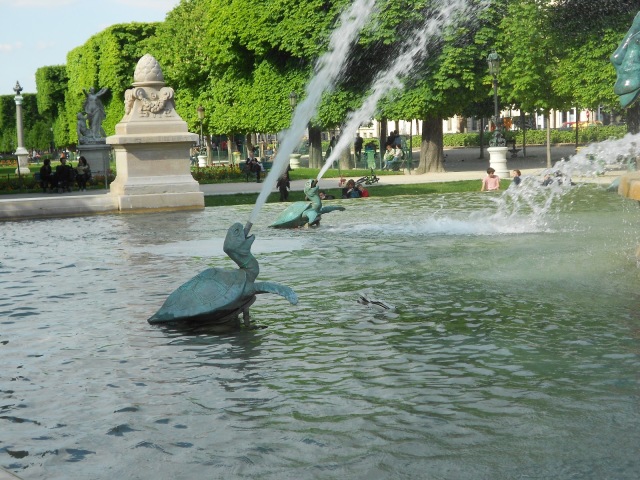 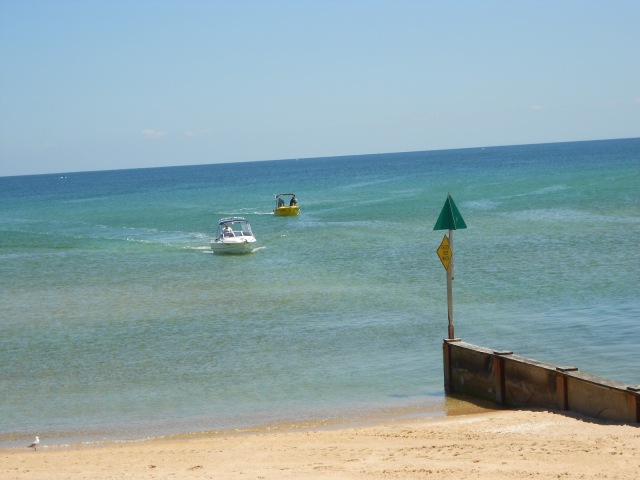 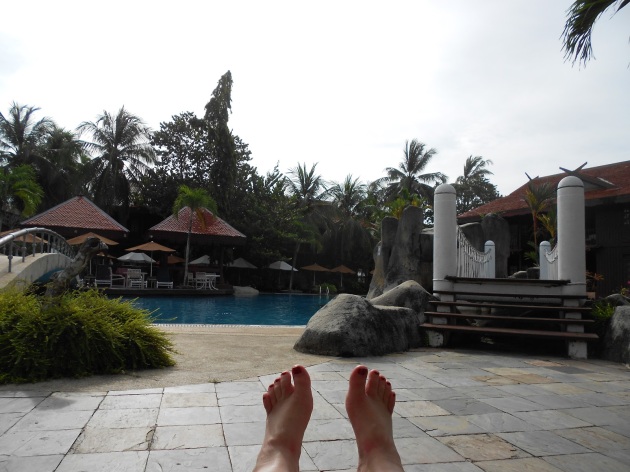 And let me tell you, waiting on the shore is absolutely fine with me.

Keep calm and carry on

1 thought on “On the shore”