I’m not one for New Year’s resolutions. My resolve tends to scatter across the year and is generally underpinned by my penchant for exploration and variety. However I do love moments, snatches of time when I am completely caught up – and sometimes out – by intense feeling, largely a mixture of delight, wonder, melancholy, outrage and curiosity. I carry this image of a bucket in my mind and I often imagine putting a particular moment into it. Somehow they all combine into a life that inspires me.

I was checking something in my calendar earlier and it occurred to me that while I share about particular experiences, I don’t often reflect on all of the things I’ve done. Fellow blogger, author and longtime Gidday follower Jack Scott commented recently “you do get about” so I thought that it would be interesting – for me anyway – to end each month this year by checking out what’s ended up ‘in the bucket’.

This month it all started with a new chapter in an old story and I absolutely loved Star Wars: The Force Awakens. I then moved into a Kenneth Brannagh double bill: All On Her Own, a maudlin 25 minute 3-stars-from-me soliloquy, and the hilarious 4-stars-from-me farce, Harlequinade.

A trip back in time with the Museum of London and a tour of an old Roman fort inspired my historic sensibilities so much that the Museum became a new Friend. Five days later I joined hundreds of women at the Central Methodist Hall in Westminster to listen to the Women’s Equality Party and left non-plussed and suprisingly uninspired: lots of valid and important messages but the whole thing was a bit ‘rah rah’ for me.

A decidedly French tone emerged in the second half of the month with the NY MET’s performance of Bizet’s opera The Pearl Fishers and the National Theatre’s production of Les Liaisons Dangereuses (Dangerous Liaisons) being live streamed at the Phoenix Cinema just a ten minute bus ride away. When I was raving about the latter in the office the next day, I was informed by a young French colleague that the book continues to be part of the literature curriculum in French schools and is considered “a classic”. By the way, both productions were ‘magnifique’.

I’ve also read six books this month and rated three of them a mighty 5-stars, an excellent 50% hit rate. March Violets by Philip Kerr and A Town Like Alice by Nevil Shute were my first dip into these respective writers and my return to Stephen King (and introduction to his criminal mastermind Mr Mercedes) was the recommendation of another Gidday follower, author Charlie Wade. (Thanks Charlie!)

In between all of this I embarked on some new cooking adventures with a foray into pastry (albeit frozen) as well as ‘cooking with beetroot’ and I managed catch up dinners with three different friends, one long overdue. 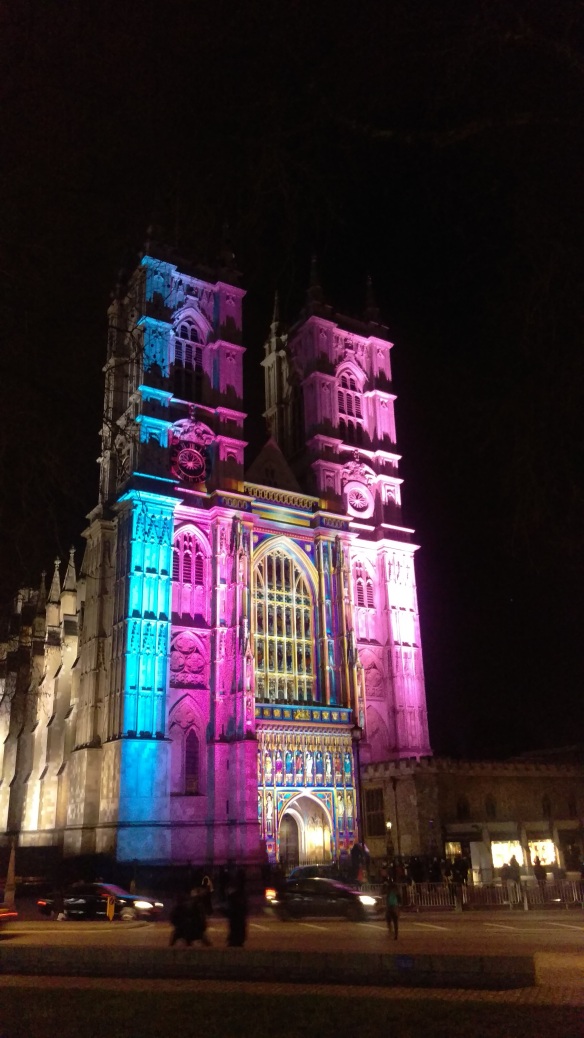 …and delighted in the lighter mornings on my walk to work. 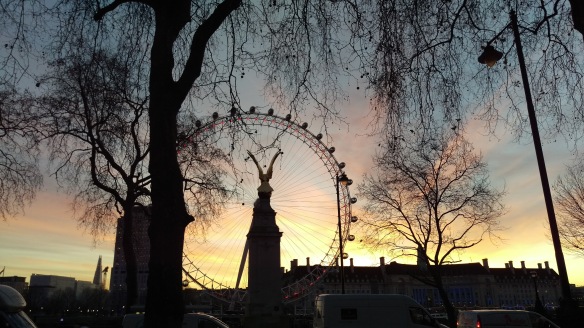 Speaking of commuting, this gem really lifted my tube ride home one night. 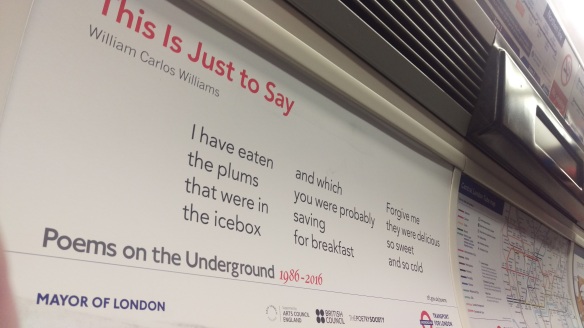 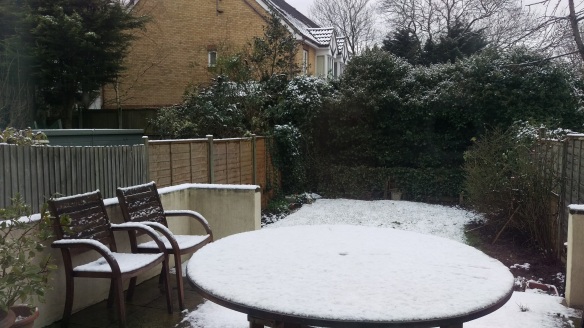 …and I celebrated twelve years in London.

So Jack was right and January was full to the brim with moments that were both planned and completely surprising. (And that’s doesn’t include what happens in my job.)

In any case, I’ve quite enjoyed this retrospective approach to bucket list-ing and am curious to see what reflecting on February might bring.

What would a look back at your January moments yield?